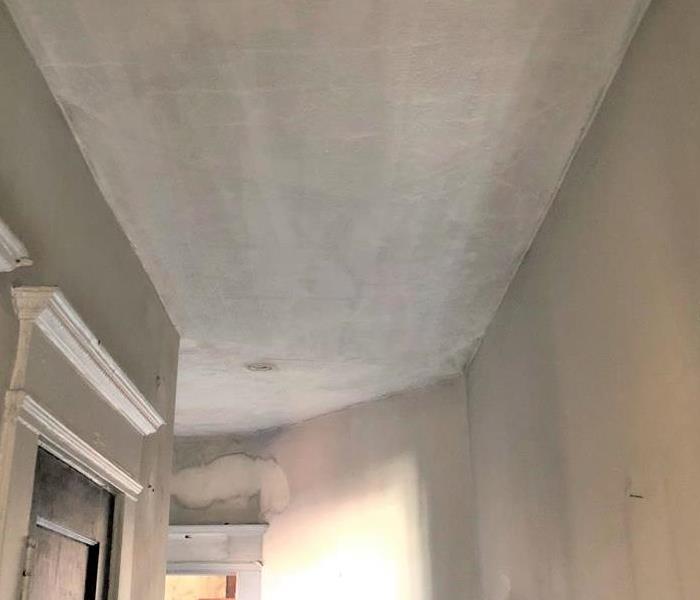 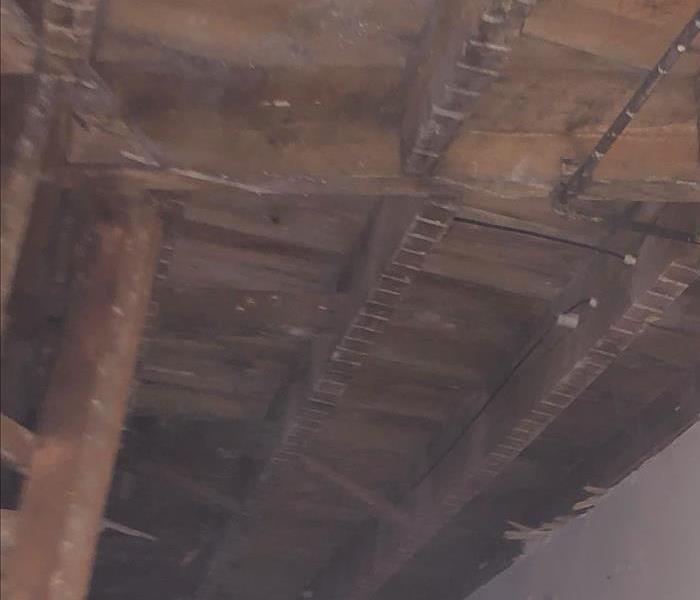 Fire damage in an apartment building

When a fire broke out in an apartment building the tenants quickly evacuated. The fire department had arrived and was successful at putting the fire out, however, the soot and water damage that followed now needed to be remedied.  The fire had started in a single unit quickly spreading soot and water damage to several other units. This particular unit was not directly burned, but notice the soot that traveled through the wall cavities and to the ceiling. The ceiling was also saturated with water from the fire department's extinguishers. As you can see by the pictures we had to remove the plaster. Once the ceiling was removed we cleaned the walls, and then we were able to place drying equipment to address the water damage. Some of the other units at this location required heavier cleaning such as removing the charring from the beams and studs.  SERVPRO of South Springfield/Agawam gets the job done right the first time.

View More Before & After Photos